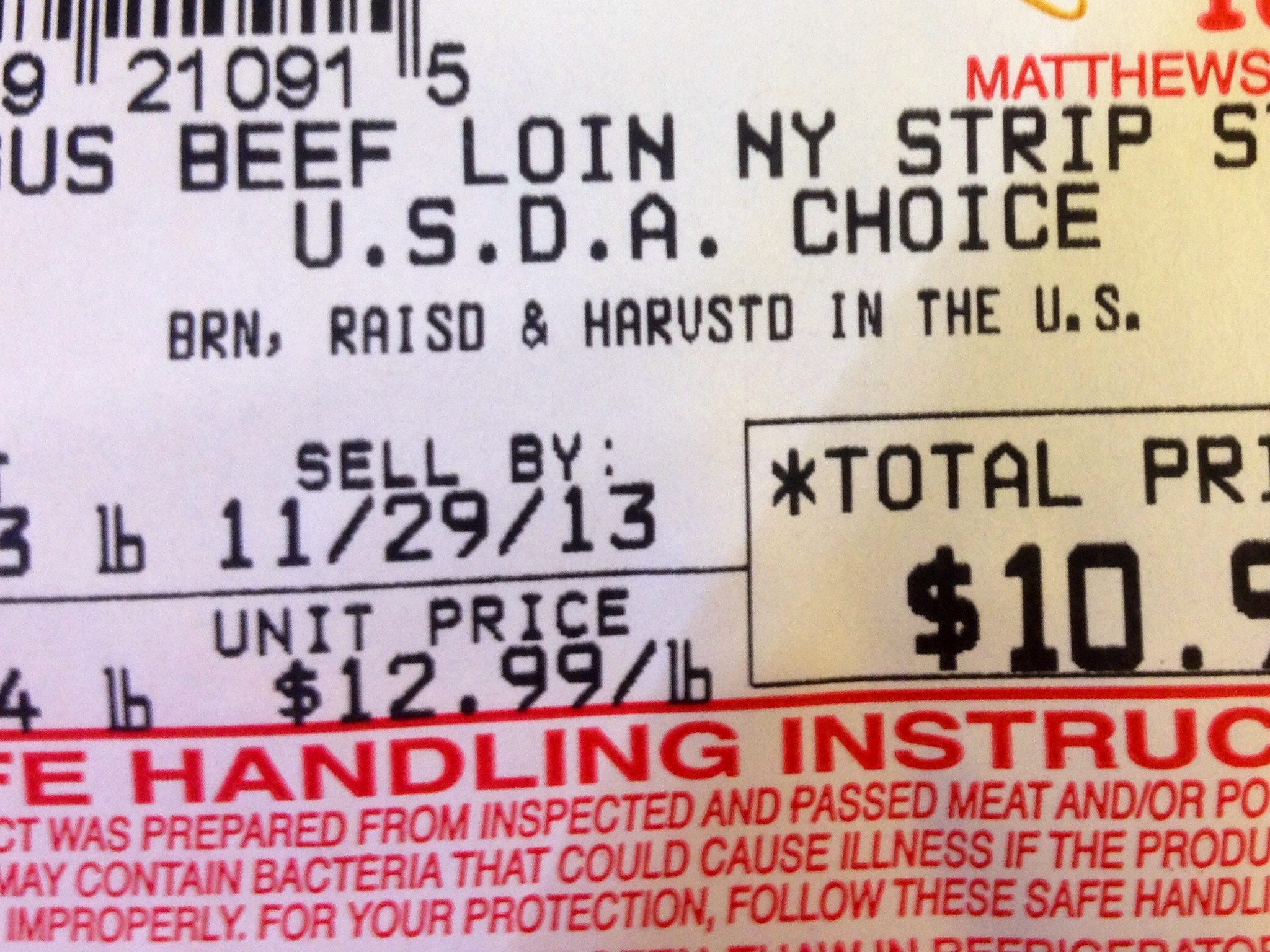 Abstract: Country of origin labeling (COOL) occurs routinely for many products in many places, but the US implementation of mandatory COOL for meat, whose purpose is to identify the origin of the livestock used to produce the meat, generated much controversy and a major WTO dispute that has yet to be settled. This paper estimates econometrically differential market impacts of mandatory COOL on cattle raised in Canada and imported into the United States. We find significant evidence of differential impacts of COOL through widening of the price bases and a decline in ratios of imports to total domestic use for both fed and feeder cattle.